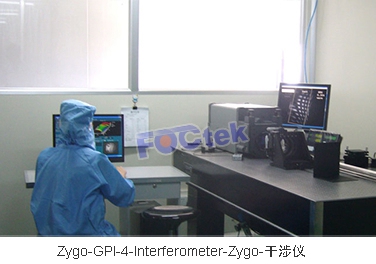 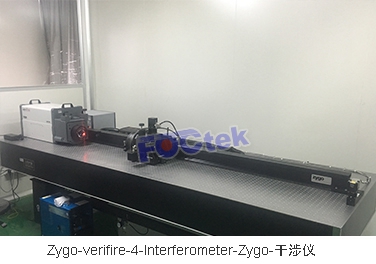 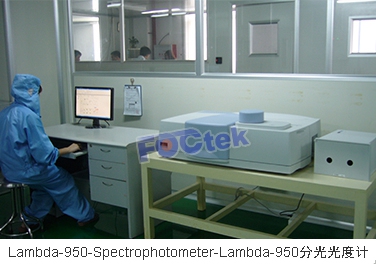 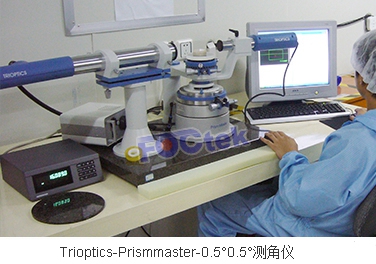 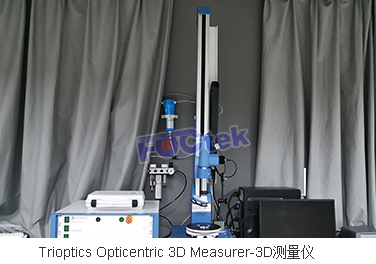 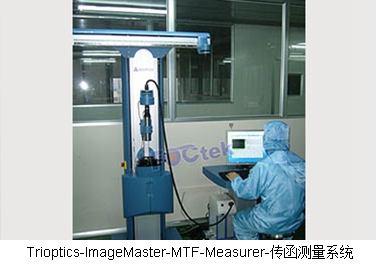 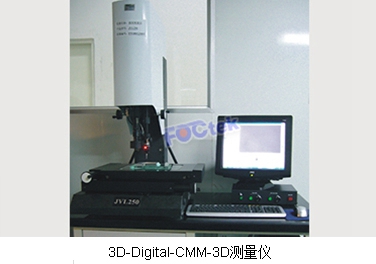 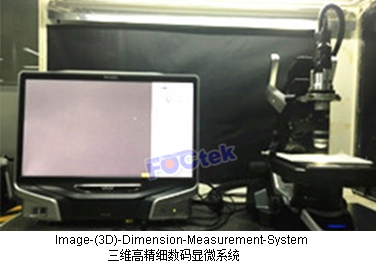 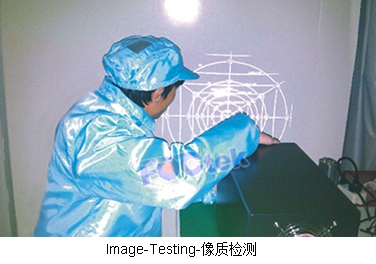 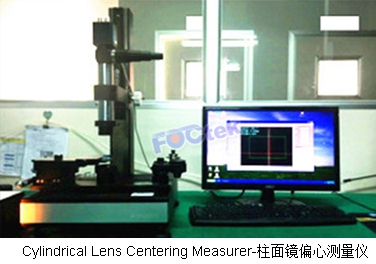 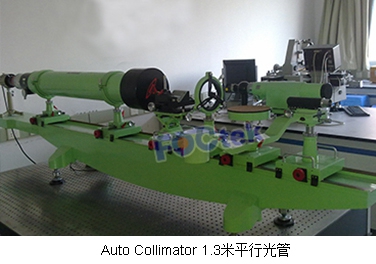 The RoHS Directive stands for "the restriction of the use of certain hazardous substances in electrical and electronic equipment". This Directive bans the placing on the EU market of new electrical and electronic equipment containing more than agreed levels of lead, cadmium, mercury, hexavalent chromium, polybrominated biphenyl (PBB) and polybrominated diphenyl ether (PBDE) flame retardants.
Directive 2002/95/EC of the European Union on RoHS

When did RoHS come into force

The RoHS Directive came into force on 1 July 2006.
More detail can be found at:http://www.rohs.gov.uk

Our optical products on this site are deemed to be compliant in accordance with the maximum allowable concentration values issued by the EU Technical Adaptation Committee or by relevant exemptions.